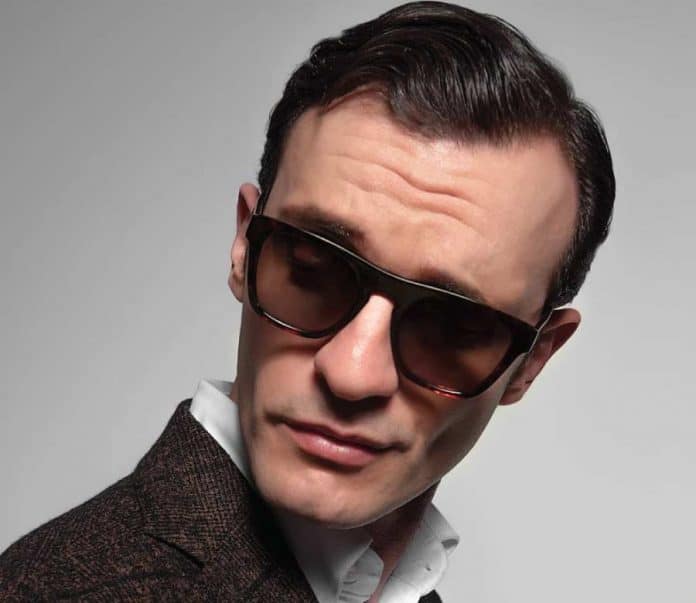 The Curry & Paxton story begins in 1876 when Victoria was Queen of England and Empress of India. Benjamin Disraeli was Prime Minister of the United Kingdom. Joseph Pickard and William Curry began making ophthalmic instruments and parts, many of which were granted patents under the name Pickard & Curry. The instruments Pickard & Curry excelled in producing were prescribed to the burgeoning eyewear industry in which Britain, and more specifically London, was at the epicenter. Opticians needed accurate machines and tools – from ophthalmoscopes to retinoscopes and everything in between – to check and examine a patient’s eyesight.

In 1886, co-founder Joseph Pickard retired and George Paxton Sr. joined the company and with William Curry took it forward into the next century. As the 20th Century dawned, the industry underwent another state of evolution and eyewear quickly went from being a purely medicinal tool to a fashionable accessory. Curry & Paxton was at the forefront of the change, creating thousands of spectacles of all shapes, sizes, and purposes to accommodate the growing market, all by hand. In 1920, the company was renamed to Curry & Paxton. 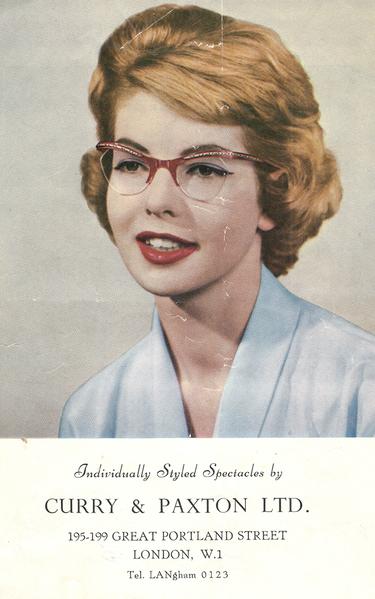 Curry & Paxton made eyewear for the British public while at the same time designed eyewear that was favored by the highest echelon of British society, including the Duke of Windsor, the former King Edward VIII and his twice-divorced bride, American Wallis Simpson.

Curry & Paxton became internationally known from appearing on Michael Caine’s face in  The Ipcress File, the first in the Harry Palmer series based on the novels by Len Deighton. It won a BAFTA for Best British Film and equally won Caine a loyal following – women swooned and men imitated his effortless style and cockney bravado. Those frames fetched over $8,000 at auction in 2006.

Both in and out of character, Caine wore Yvan tortoiseshell opticals from Curry & Paxton which are easily distinguishable via the signature hexagonal pin arrangement on the temples. They did more than complement his handsome looks and sharp style but further cemented him as a style icon ne plus ultra.

After shutting its doors in 1987, Curry & Paxton has been reborn in time to celebrate its centennial by David Mason, who has revived a number of British brands, including Anthony Sinclair, Mr. Fish, and Motoluxe. Paying great respects to its impressive past and reference to its unimpeachable archive, it serves as a men’s and women’s eyewear brand offering spectacles and sunglasses for the discerning, affable, and style-savvy who aren’t afraid to make a statement nor appear incognito.