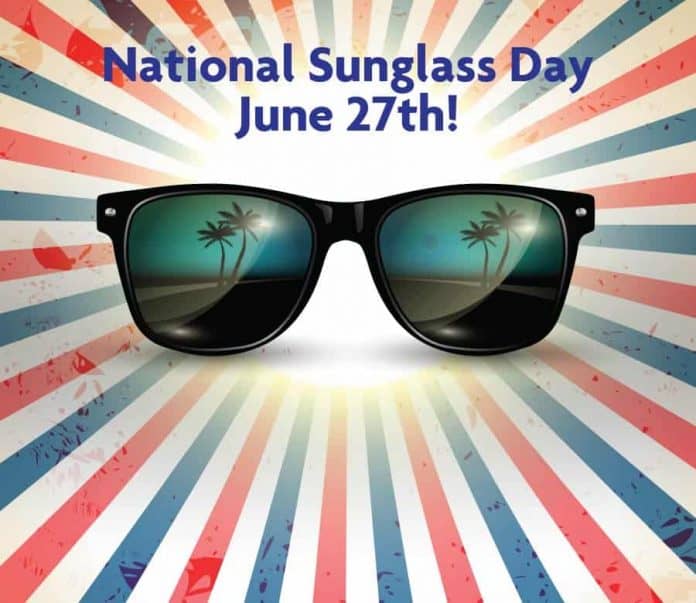 In 2017 National Sunglasses Day Garnered 836+ Million Impressions, Surpassing 2016 586+ Million hits. Be sure to get in on this wonder marketing campaign!

Here is an overview of the consumer media coverage:

The Vision Council also worked to encourage the industry at large to promote National Sunglasses Day. Here’s an overview of how just a few of The Vision Council’s member organizations helped spread the message: 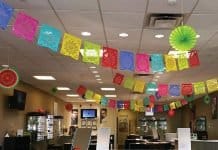