It is National Age-related Macular Degeneration (AMD) Awareness Month and Bausch + Lomb and Prevent Blindness have collaborated for the second year in a row to urge patients to join the fight for their sight and spread the word about eye health and AMD through the #WhyEyeFight campaign. In an effort to reach patients in new and engaging ways, Bausch + Lomb has partnered with Jeopardy!, America’s Favorite Quiz Show®, to kick off AMD Awareness Month with a special “eye health” category, set to air February 7, 2017. (Check your local listings to tune in!)

In addition to the Jeopardy! partnership, this year’s campaign includes a consumer-focused social media campaign. Throughout the month of February, consumers can raise awareness and show support for the AMD community on social media. For every “share” or “like” of a Bausch + Lomb Facebook post promoting AMD Awareness Month, Bausch + Lomb will donate $1 to Prevent Blindness, up to $25,000. Consumers can also raise awareness by adding the #WhyEyeFight picture frame to their Facebook profile picture or share.

Visit www.joyofsight.com/whyeyefight for more information. Don’t forget to show your support and join the conversation online. Visit Facebook or Twitter and share a picture or video with a caption telling on why your vision is important to you with the hashtag #WhyEyeFight. 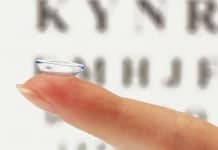 TO Do: Prepare For National Contact Lens Week In August 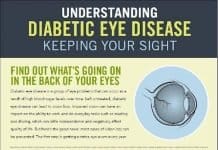 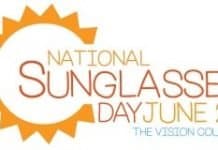