This effort builds on significant conservation and recycling efforts that VEL has had in place over the past several years, and sets the stage for a long-term, corporate-wide initiative.

Vision-Ease Lens (VEL) used to ship lenses cross-country twice before being shipped to the customer. By re-shifting the manufacturing process, VEL ships directly to the customer, eliminating two extra shipments and producing the following benefits:

By replacing all lighting in the Ramsey facility with energy efficient fluorescent lighting, VEL is saving 799.2 metric tons of CO2 emissions.

The power usage at Ramsey over the last 12 months totaled 17,571,150 kilowatt hours. By contracting for renewable energy to power the Ramsey plant, VEL will eliminate 15,759 metric tons of CO2 emissions per year. These savings are equivalent to:

* Calculations were made using the carbon calculator on the U.S. Environmental Protection Agency Web site. 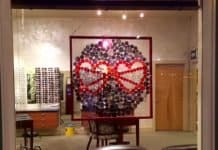 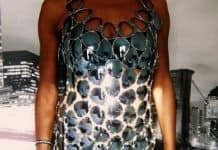 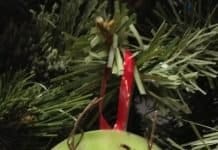