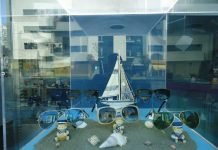 16 Reasons Why Children Should Wear Sunglasses 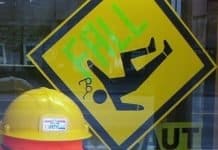