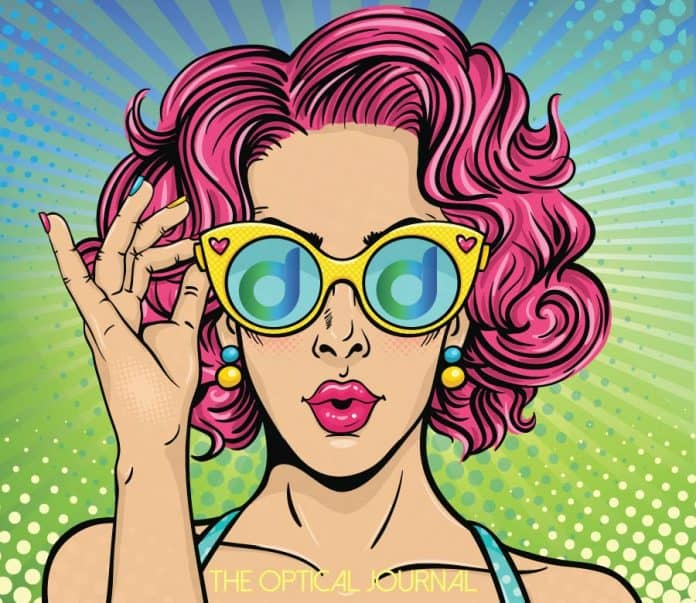 I bet you’re either on the move or munching on something even as you’re reading this.

Congratulations, you’re now ‘staring’ at the gateway to lifestyle diseases, with diabetes being the headlining act. Diabetes affects multiple organs including the eyes, and your eye problems could be a sign of undiagnosed diabetes. All patients with diabetes, both type 1 and type 2, are at risk of developing eye problems, a condition commonly called diabetic retinopathy that encompasses a wide spectrum of symptoms, with more than one-third of all diabetics developing overt diabetic retinopathy at some point in their life.

Since it’s a lifestyle disease, this is easily missed because that’s the nature of the lifestyle – active and oftentimes a lack of any personal time. As a result, diabetes is caught quite late because people are unaware of what to look out for. That brings us to the subject of this article — eye problems that suggest a diabetic etiology.

So how do you know if that simple pair of glasses or daily contact lenses, which are your constant companions, are trying to telling you something that you wouldn’t normally consider? There is a range of eye conditions which can be precipitated by diabetes, and here is a list of such conditions that you can keep an “eye” out for:

In simple terms, this is damage to the blood vessels present in the retina, which is the part of the eye sensitive to light. Despite the possibility that diabetic retinopathy will not display any symptoms during the initial stages, early diagnosis has been advocated time and again because of the lack of awareness surrounding this condition. Diabetic retinopathy has far-reaching implications, but these are key symptoms you should watch out for:

Our eye has a natural lens that allows us to see and focus on an image, similar to the way a camera works. Cataracts are abnormal opacification of the normally clear and transparent lens because of debris. Anyone can develop cataracts, but people with diabetes are predisposed to them and they progress faster in diabetic patients. The clouding impairs the ability of the lens to focus properly, causing symptoms like:

This is caused by too much pressure building in the eyeball; the pressure affects the optic nerve, causing a range of symptoms such as:

Diabetic retinopathy is the leading cause of vision loss in adults aged 20-75 years old, and it’s the most common preventable cause of late-onset blindness. Being aware and vigilant with eye problems can also help diagnose diabetes early on, thus preventing other complications of diabetes in other parts of the body.

The problem with diabetes is ignorance of its symptoms, and being vigilant after reading this article can go a long way in helping yourself or someone you know from suffering with similar problems.

It is important to consult a doctor and schedule frequent eye checkups to make sure you aren’t developing any complications of retinopathy. Research suggests that at least 90 percent of newly-diagnosed diabetic retinopathies of the eyes are monitored and treated early. Treatment options are varied but the essence of it lies in your ability to control your body’s sugar levels, to have control of your diabetes. Let’s catch diabetes early, let’s live a little for ourselves, let’s not let our pancreas be a literal “pain in the ass.” 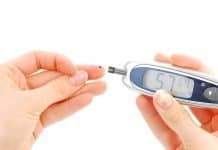 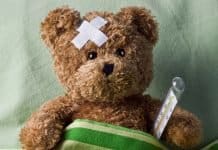 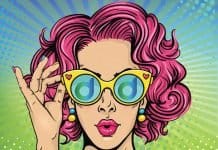